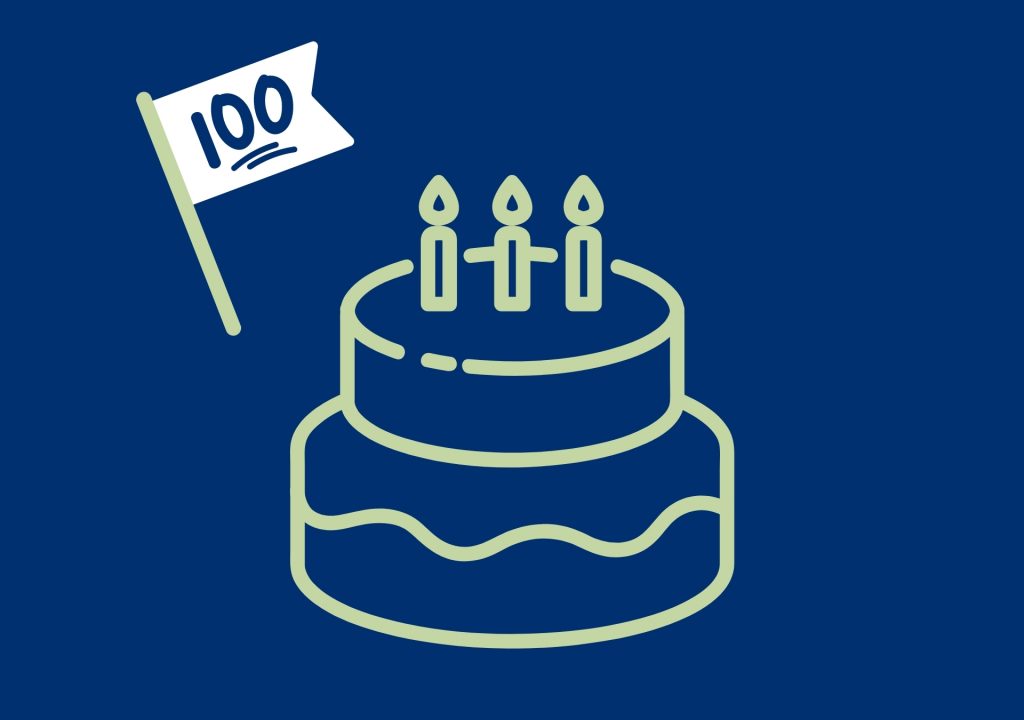 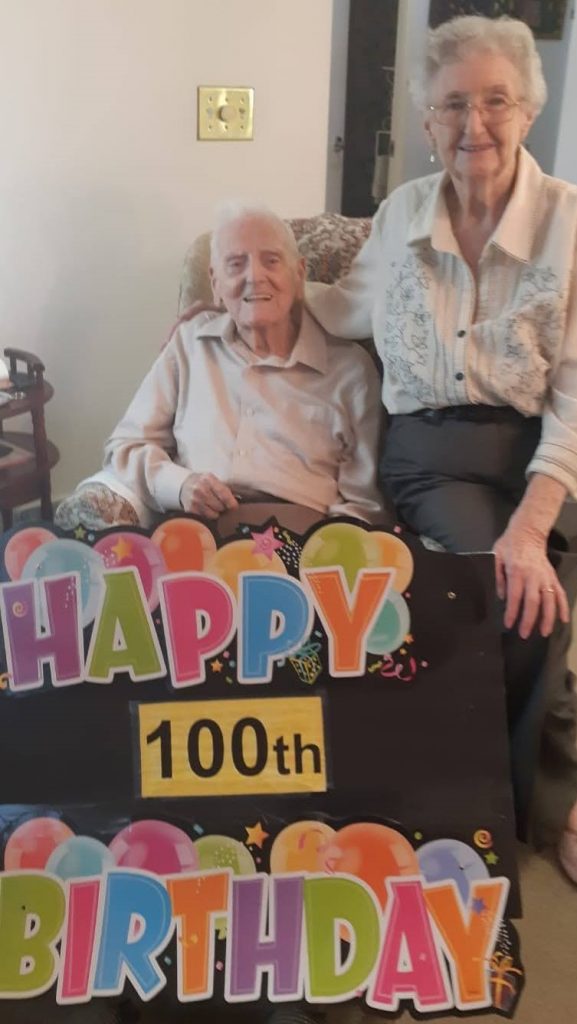 Although 2020 has presented many challenges, it has also brought about reasons to stop and celebrate life.  We’d like to take a moment to acknowledge a very special birthday milestone of ESS client James Roberts.

Our staff had an opportunity to spend some time with James and his wife Iris to reflect on his life.

James grew up in North Wales, in a small village where he met his wife when he left the army.  James worked as a butcher before meeting a recruiting officer in June 1939 who came along looking for recruits.  At the age of 18, James decided to give the army a try and enlist with his brother.  Shortly after, on September 1st, an officer came into his shop and told him “off you go!”.  A few days later, war was declared and a week later, James and his brother got uniforms from the surplus store and were on their way to a field camp in North Wales.

After spending some time at field camp, an opportunity came up to volunteer join a regiment in India, which James and his brother decided to undertake.  Within a month, they sent out to travel to India – making their long journey by way of several trains, ferry trips and eventually a boat to sail across the Mediterranean and Swiss Canal to India; eventually arriving just before Christmas.

Little did James know that this was the start of many moves and long journeys to far off countries with his time in the army.  They spent 6 months in India before returning to England, then eventually Scotland for training.  After which they spent 6 weeks on battle ships which took them to Madagascar for another 6 months, along with Durban (South Africa) and Mombasa (Kenya) where they completed fighting training in the jungle.  James and his brother were hoping to be sent back to Britain, but instead they were sent back to India, then Burma where they trained and lived in the jungle for 7.5 months.

During his time in the army, James survived his battle ship being torpedoed, undergoing surgery and stitching without anesthesia due to shortages, and dysentery.

Eventually, after the war ended, James was offered an opportunity to immigrate to Canada, which him and his wife decided to take.  In Canada, James enjoyed a happy life and worked for a bakery delivering bread and stocking up stores for 32 hard-working years.  Some of his happiest memories took place during retirement where him and his wife drove many times to Florida and Myrtle Beach where they’d spend weeks on end.  James was also an avid golfer until he packed up his clubs for good at the age of 87.

James is proud of himself for his “clean living”, being resourceful, having “done and figured it all out on his own”.  He is the only member of his family for generations to have reached 100.  James hopes to live for another 80 years!